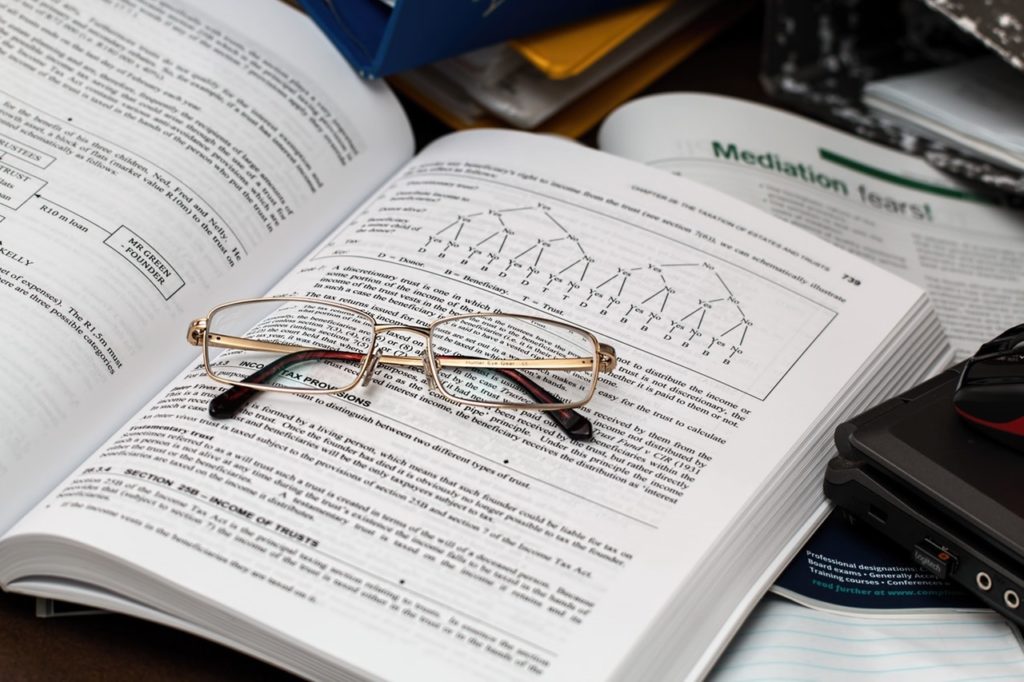 
Essay is defined as “a short piece of writing on a particular subject.” Essays are commonly associated with its synonyms as an article, a composition, a study, a paper work, a dissertation, a  thesis, a discourse, a treatise, a  disquisition, a monograph, a commentary,  or a critique. Despite being closely associate to these words, essays has its own unique quality that differentiates among the rest.

As early as Grade 1 a pupil or a learner has been  already exposed to essay writing projects but this are not yet explicitly pronounced by teachers. “Observations of daily life, recollections, and reflections of the author” are considered part of essay writing. Though essays are typically short, we have lots of sources of book length essay works such as those of Alexander Pope, John Locke and Thomas Malthus.

The history of essay cannot be traced back to a single founder since zuihitsu which is a particular essay genre has already existed in Japan before they become popular in the Europe. A particularly renowned Japanese Buddhist monk Yoshida Kenkō and court lady Sei Shōnagon  were able to write essays much earlier than the works of Robert Burton, Sir Thomas Browne, or Michel de Montaigne.

During the Age of Enlightenment, essays has become favored as they have been used by polemicists or a person who engages in controversial debates to be able to convince readers of their positions about the controversial topic. It became very famous with the works of Joseph Addison, Richard Steele and Samuel Johnson. The general public has then started to read essays for general public consumption written by Edmund Burke and Samuel Taylor Coleridge.

The word essay however can be attributed to Montaigne who used the term essay to describe his “attempts” at self-portrayal in prose, this slippery form has resisted any sort of precise, universal definition.

How to Write an Essay

The main task of essay writing is to show to the readers what you have got – be the master of the idea that you wanted to defend. Writing an academic essay means trying to persuade your readers of the idea based on evidence. So, to write a good essay simple means satisfying the readers with your persuasive and verifiable evidences.

Though essays are usually by topics, the four main essay types are Expository essays, Descriptive essays, Narrative Essays, and persuasive Essays. Learn more about them in details below.

Expository Essays:  The author tries to present the idea using investigation, evaluation and supporting facts about the subject.

Descriptive Essays:  In a descriptive essay, the author is only allowed to paint a picture to the readers mind. The author may not sure extravagant imaginative words that may defeat the appropriate description of the subject.

Narrative Essays: In a narrative essay, the author has to relate a real  life story or an event and that a reader can fully understand what has going on.

Persuasive Essays: As essays are most often based on non-fiction  topics, persuasive essays are type of essays that convince the readers about the truthfullness of the facts and data that have been presented.